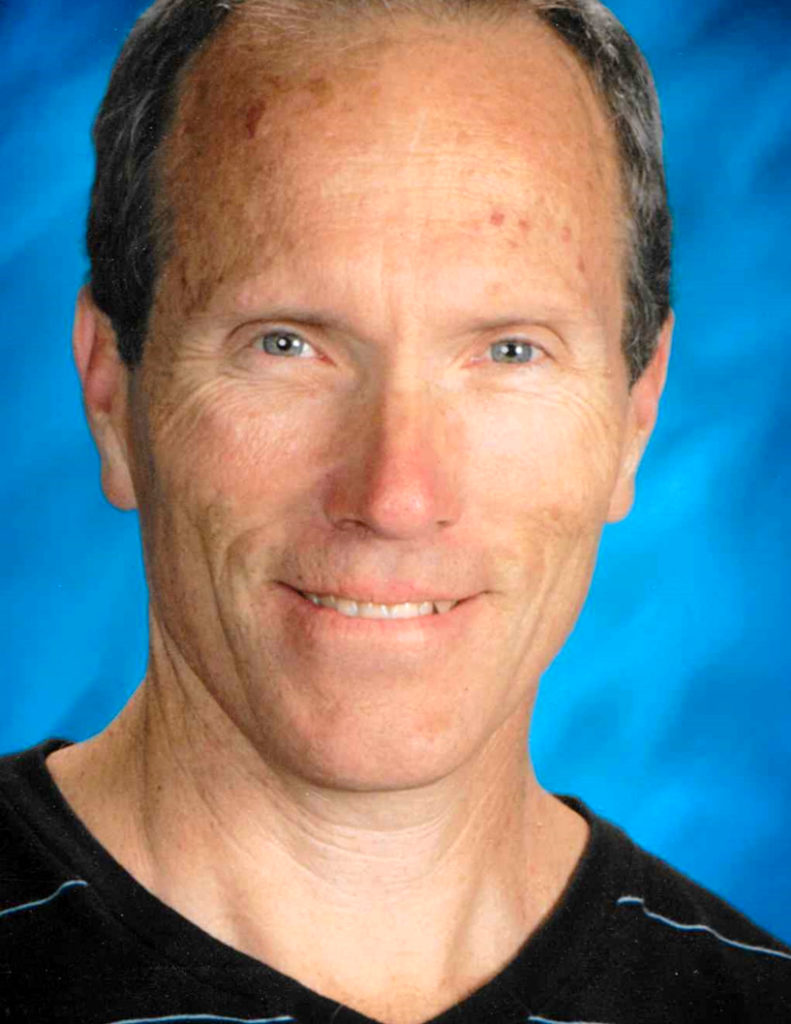 SPAIN CHOIR AND DANCE TOUR SUMMER 2003, Singers from the San Elijo Chorale and Dancers from The San Diego School Of Creative And Performing Arts combined to perform American Spirituals interpreted through dance in medieval churches along the Camino De Santiago, Spain.

MUSICAL DIRECTOR,1997 California Woman’s Chorus Festival concert,
May 4th 1997.  Many women’s choirs from all over California combined  to form  a 300- voice     chorus that performed at the Spreckels Theater in San Diego, CA.

“ At Carnegie Hall …what a magnificent concert it was!  Roger Alden Anderson conducted the Manhattan Orchestra in a stirring rendition of Beethoven’s Leonore Overture No. 3.”
Peter Bloch, Canales Magazine.

OTHER EXPERIENCE and Training

CONDUCTOR’S GUILD SUMMER INSTITUTE, West Virginia University, 1985.
One of only 27 conductors chosen from all over the country for that year. Training  with  conductors Harold Farberman,  Donald Portnoy, Sam Jones, Milton Katums.

COMPOSED AND PERFORMED an original score for  a  Martha Graham  dance 1985 reconstruction of 1936 “ Footsteps In The Street.” N.Y.U.  Doctoral Thesis by Barry Fischer, which is now in the Lincoln Center Archives in New York City.

Twice the talent: To students at Rincon Middle School, Roger Alden Anderson is known as the music and chorus teacher. But Anderson’s talents aren’t limited to music. He will display two works in the Summation 2009 art show, which opens Saturday at the Escondido Municipal Gallery.
Art and music have played important parts in Anderson’s life since childhood. It wasn’t until college that he decided music might be a more practical career path.
Along with teaching at Rincon, Anderson is also the director of choral and instrumental activities for the Rancho Bernardo Community Presbyterian Church. He squeezes his drawing into gaps between classes or when they’re packing up instruments, he said. This is just Anderson’s second art show entry.